With a strong emphasis on storytelling, Front and Centre Media work in all areas
of on-screen media with a secret agenda of making the world a better place. 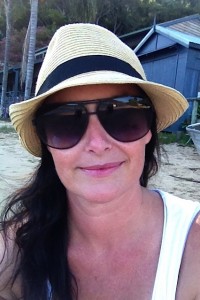 Margaret Tillson has worked extensively across the performing arts and screen sector. Her early career centred on performance before turning to script supervision for short and feature films. She has worked as producer, line producer/production manager, project manager and administrator.

For several years she was Manager, Digital Media Production at the Creative Industries Innovation Centre (CIIC) where she managed stakeholder relationships, production and online delivery of key video projects that delivered insights from top class international leaders of the Creative Industries.  In 2011 she formed FCM with partner Gareth Tillson, a bespoke production company focussed on storytelling in the digital age. 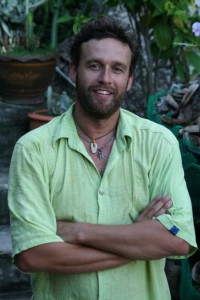 Gareth has pursued a career in cinematography since he saw the light during a shoot at New York Film Academy in 1998. Returning to Sydney he completed a BA (Film) at UNSW before applying to the Australian Film Television and Radio School.He graduated from AFTRS (MA Cinematography) in 2004 with the AFTRS High Achievement in Cinematography Award and  has since established himself as a freelance cinematographer in Sydney. He shoots Documentary, Drama, Ads and Corporates.Gareth’s short film work has racked up screenings and picked up awards in Film Festivals across the globe. His debut feature as cinematographer, LBF, premiered at SxSW Film Festival in 2011 and has since played at Perth Revelations and Sydney Film Festivals.

In recent years Gareth has increasingly been employed also as director on music clips, TVCs and corporates. With a holistic understanding of visual storytelling and a solid foundation in the technical Gareth also teaches regularly at established film schools in Sydney such as AFTRS, MetroScreen, SAE, Sydney Film School and The International Film School Sydney.